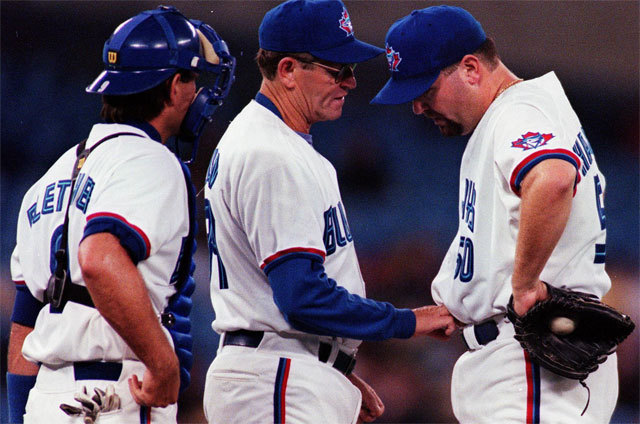 
"Our organization would not be what it is today without the contributions of Mel Queen," Toronto President and CEO Paul Beeston said in a statement. "He joined us in 1986 and whether he was serving as the Farm Director, Minor League pitching coordinator or in a number of other roles, Mel was instrumental to our system being one of the most respected in the game. He was not only a great coach and passionate instructor; he was a great friend to me and everyone in the organization and he earned the utmost respect from the young men who had the pleasure of working with him. We were fortunate to have Mel rejoin the organization in 2008 to assist with the rebuild. Our sincere sympathies go out to his wife and family."


Queen -- the son of former Major Leaguer Melvin Queen, who pitched for the Yankees and Pirates from 1942-52 -- pitched seven seasons in the Majors with the Reds and Angels. His best season came in 1967 when he went 14-8 with a 2.76 ERA for Cincinnati. He finished his playing career after the 1972 season with a record of 20-17 and 3.14 ERA. He began his professional career as an outfielder before being converted to a pitcher in 1966.


Following his playing career, Queen became a coach with the Indians in 1979 before joining the Blue Jays organization as a pitching instructor in 1986. Four years later he was named Director of Player Development and then in 1996 was named Toronto's pitching coach. During his four seasons in that capacity, Blue Jays pitchers won three American League Cy Young Awards: Pat Hentgen won in 1996 and Roger Clemons won in 1997 and 1998. After a brief departure from the organization, Queen returned to the Blue Jays in 2008 in the role he held until his death.


Cash Kruth is a reporter for MLB.com. Follow him on Twitter at @cashkruth. This story was not subject to the approval of Major League Baseball or its clubs.